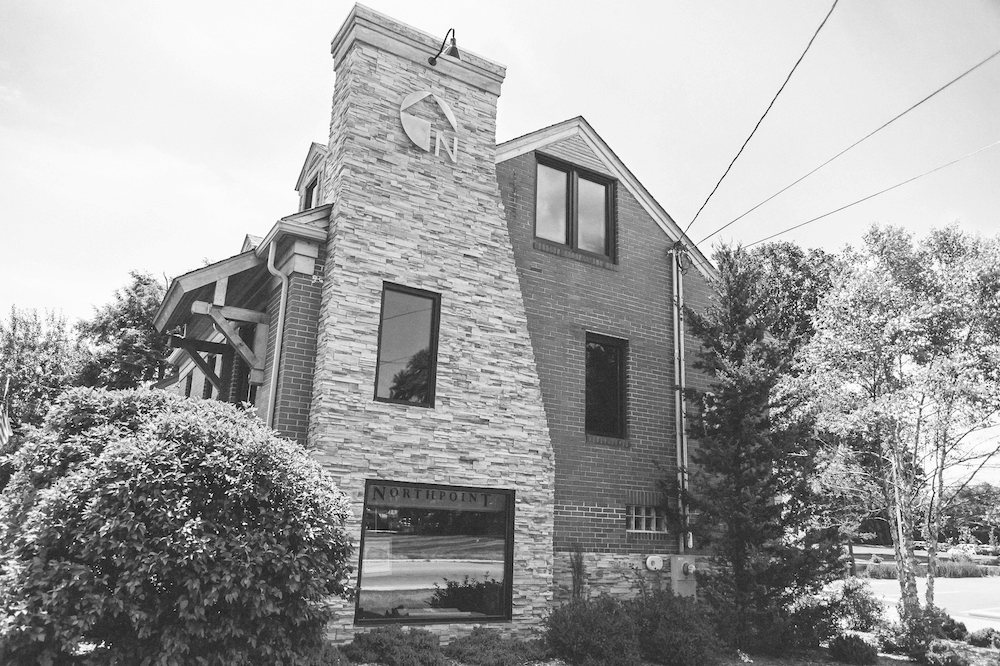 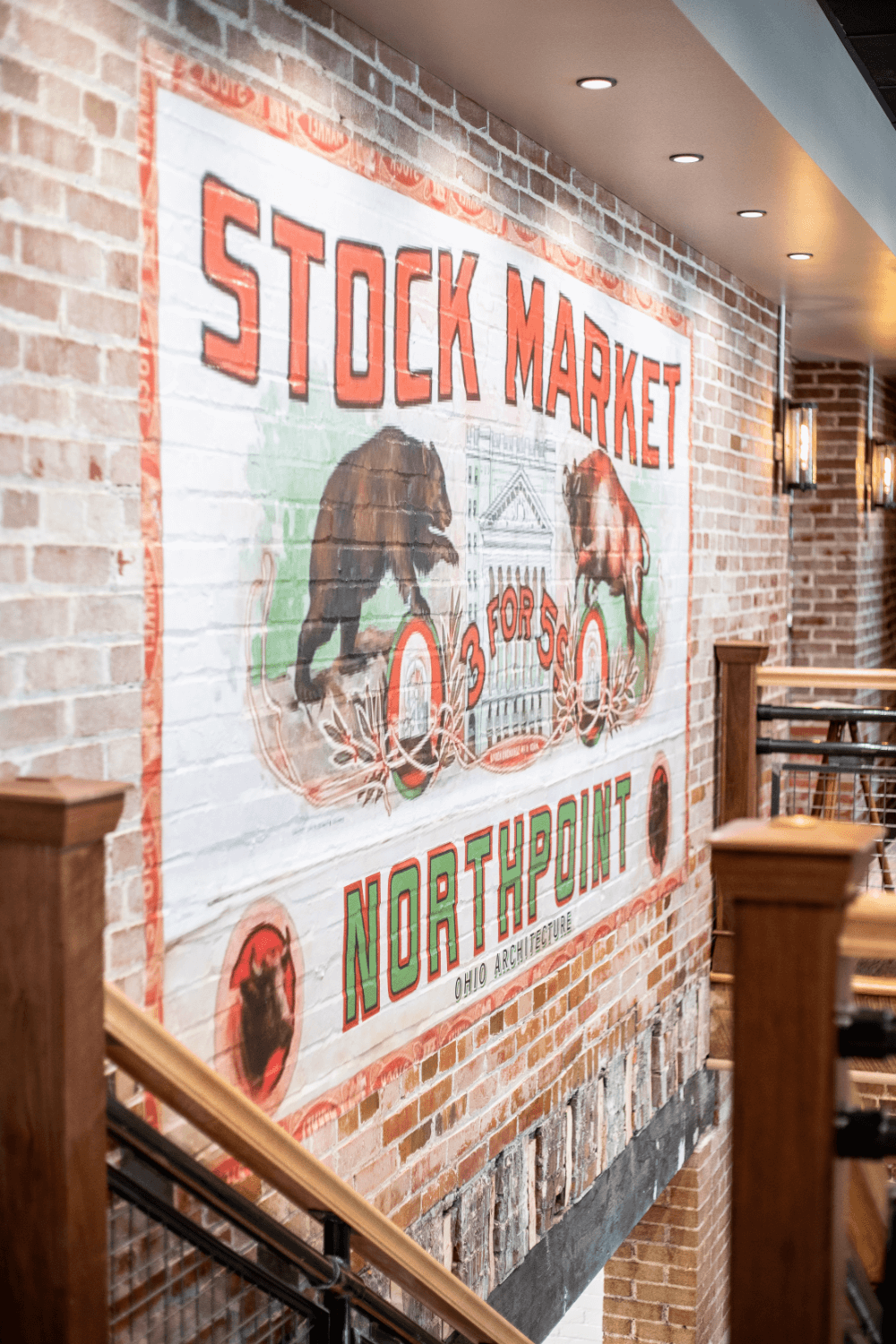 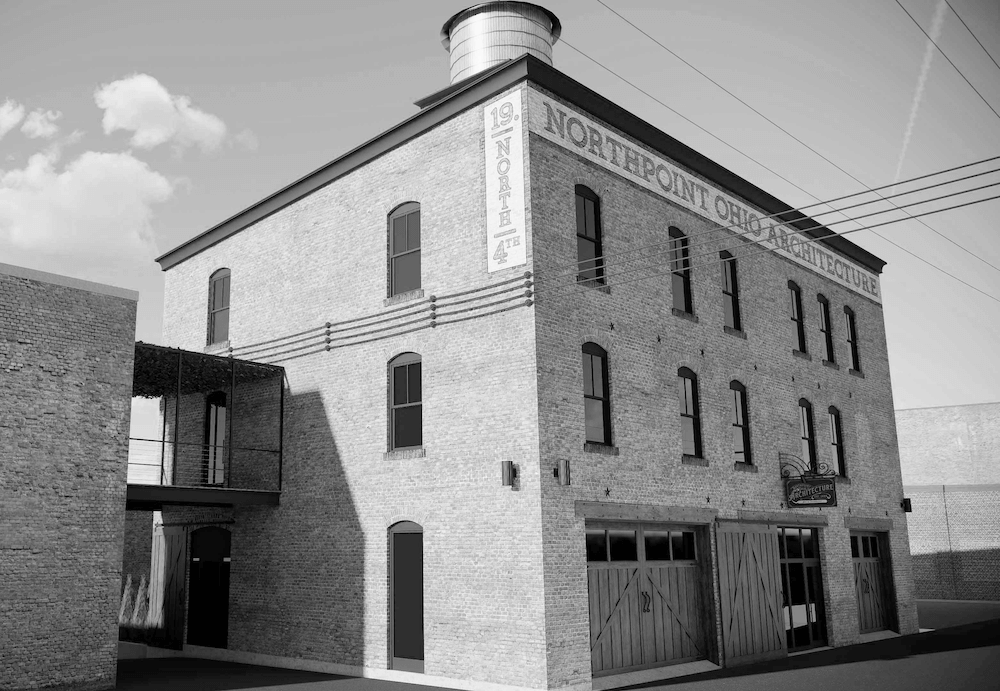 What was once a post-WWII era kit home, we called 825 N. 21st Street home for over 15 years. After the renovation was completed in 2006, the little home-turned architectural firm, was a well-known landmark on 21st Street. As Northpoint grew, we needed to make use of every square inch of the building, so much so, that we arrived at a point where we needed to make a decision. In the summer of 2020 that decision was, to pack the little house up and take the opportunity to move into the heart of one of the most up & coming, and vibrant downtowns in all of Ohio.

As difficult as it was to choose to relocate, it was even harder to pass up the chance to renovate a historic cigar manufacturer’s building on 4th Street in beautiful Downtown Newark. The building, which was constructed at the turn of the 20th century, originally housed the J.F. Cherry Cigar Company, which would later be a partner to the Swisher Brothers, from Swisher Sweets Cigars. The building, which is nearly 7,500s.f. spread over three floors, boasts a feeling of history that is impossible to duplicate. From the original hardwood floors to the near-pristine brickwork, and to the cigar molds left on the 3rd floor from all those years ago – this is home. Phase I of the renovation is now complete, with several other phases left, but it has shined up nicely, and will no longer sit neglected, waiting to decay.

We have been very fortunate to have been so heavily involved in many projects not only here in Downtown Newark, but in the surrounding areas and communities. Our new home gives Northpoint the opportunity to grow even more, and showcase what these old buildings have to offer. We look forward to having the opportunity to welcome you in to see our new space! 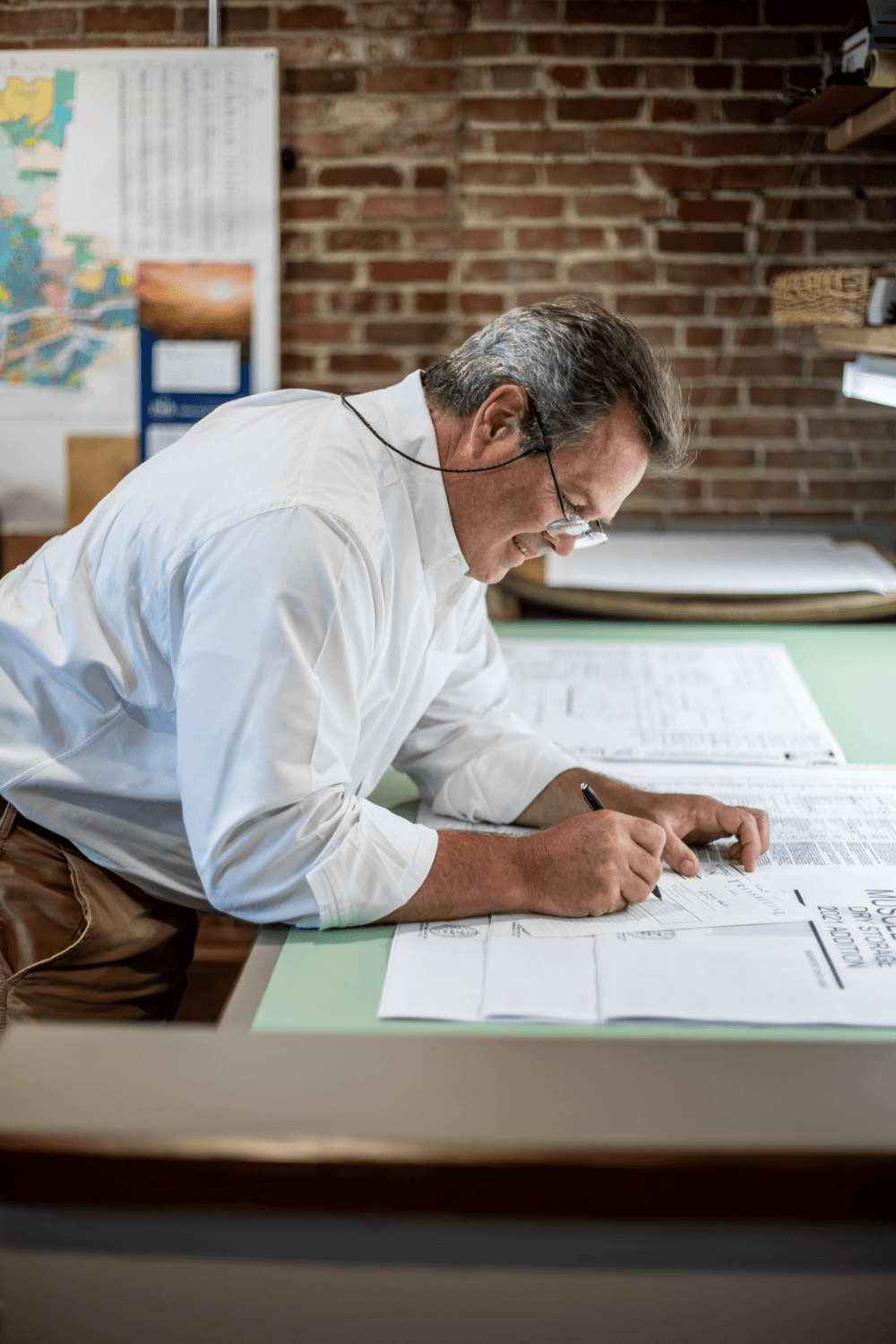 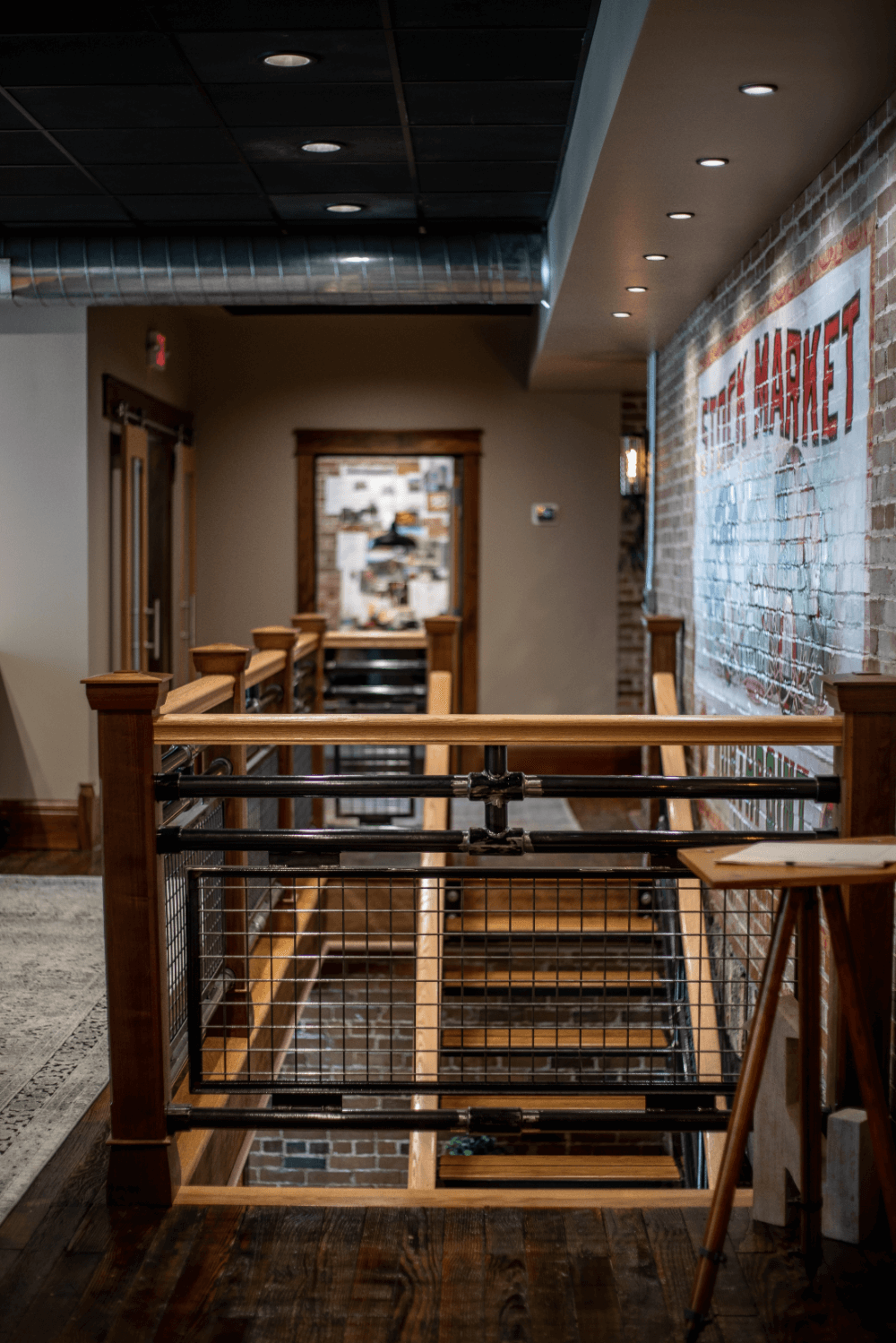 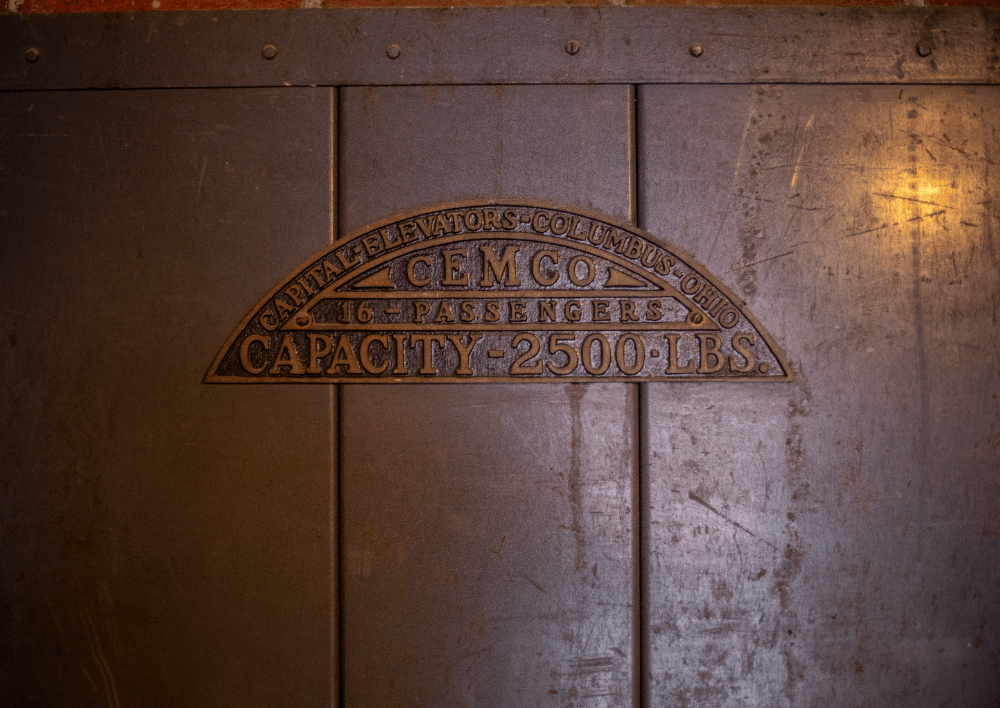 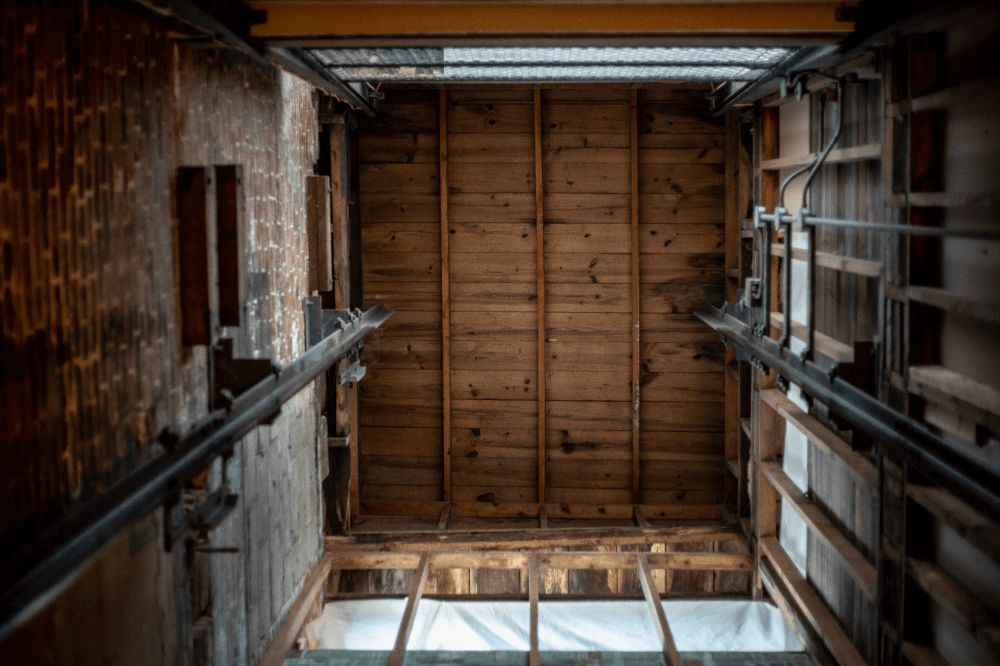 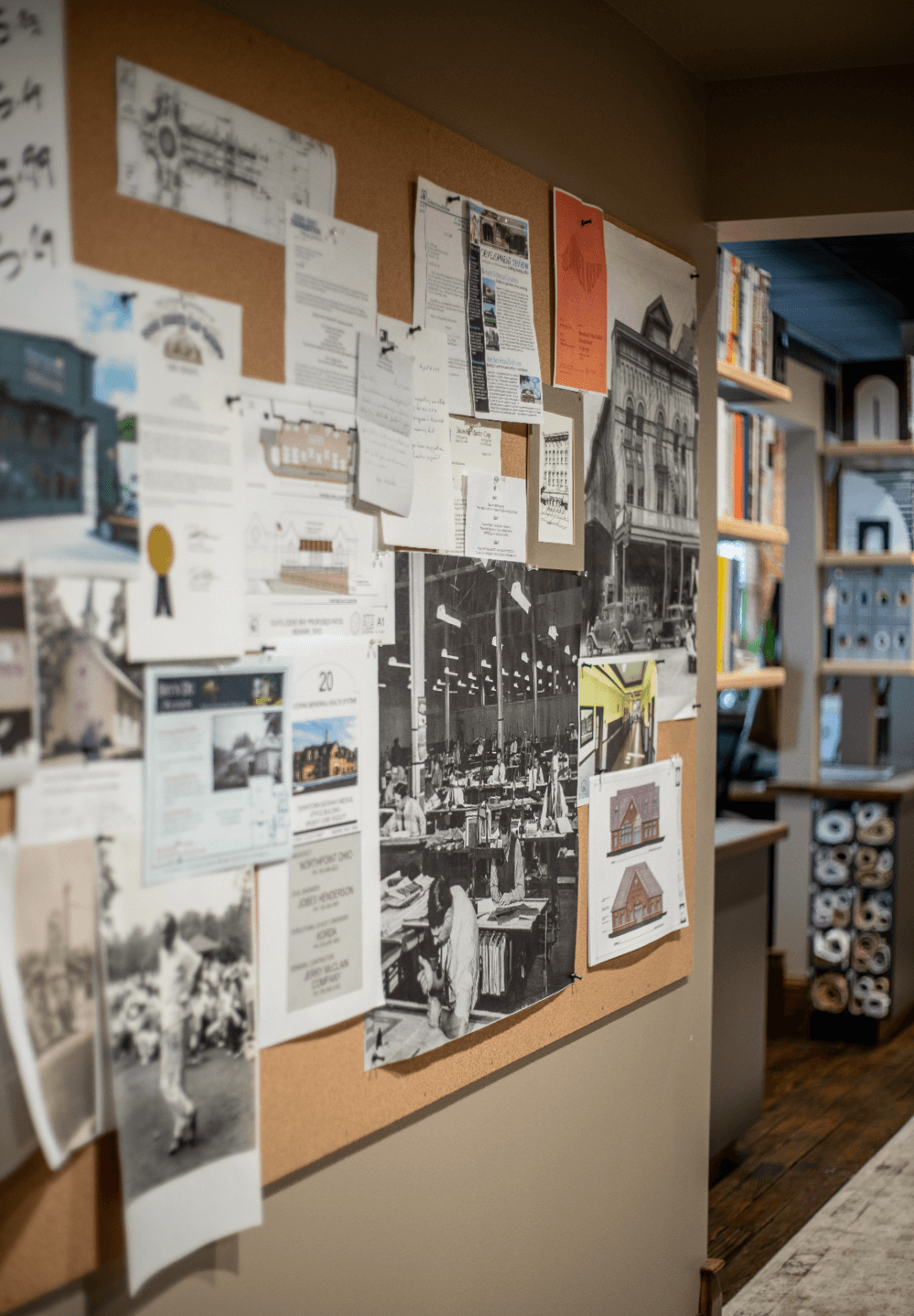 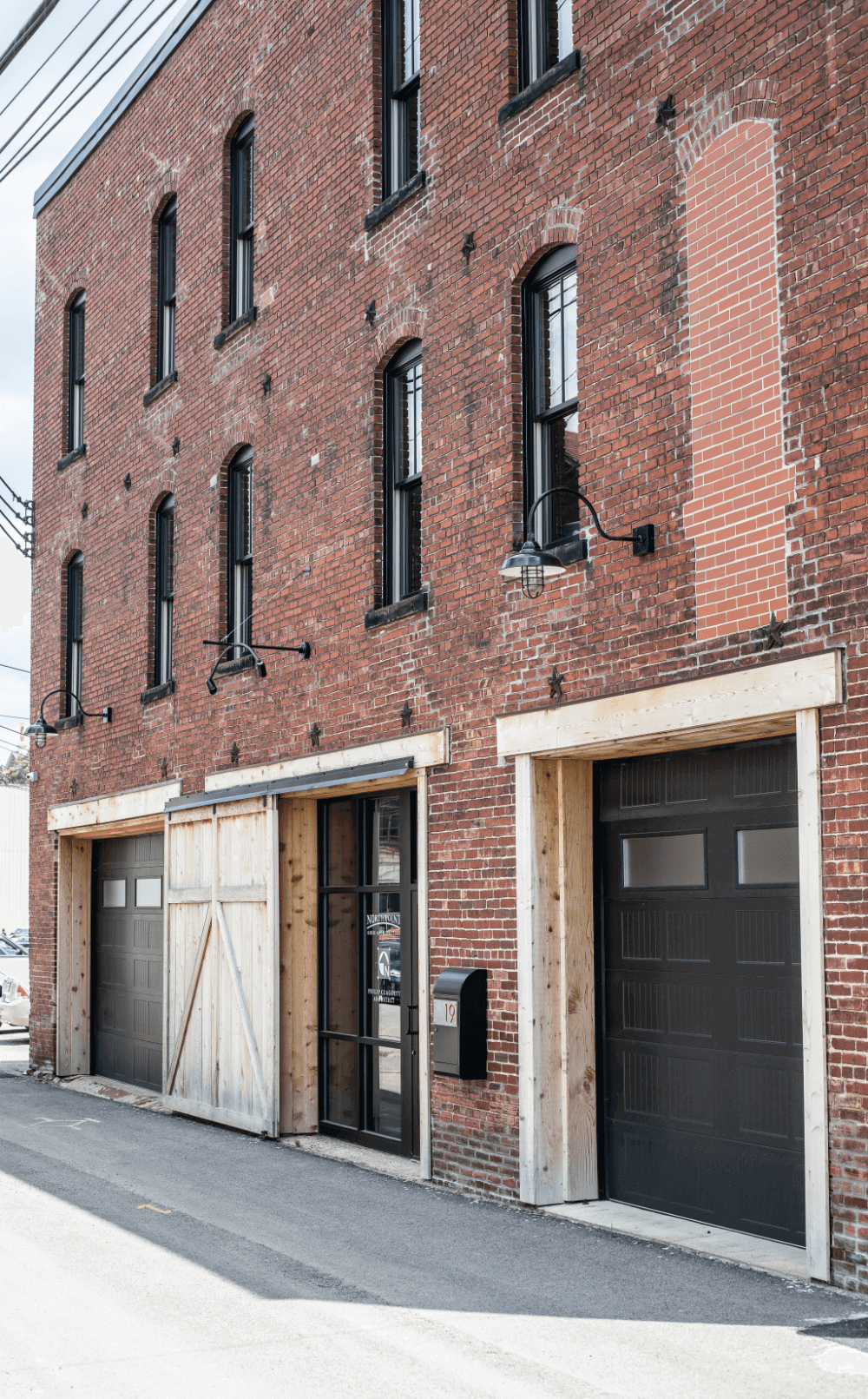 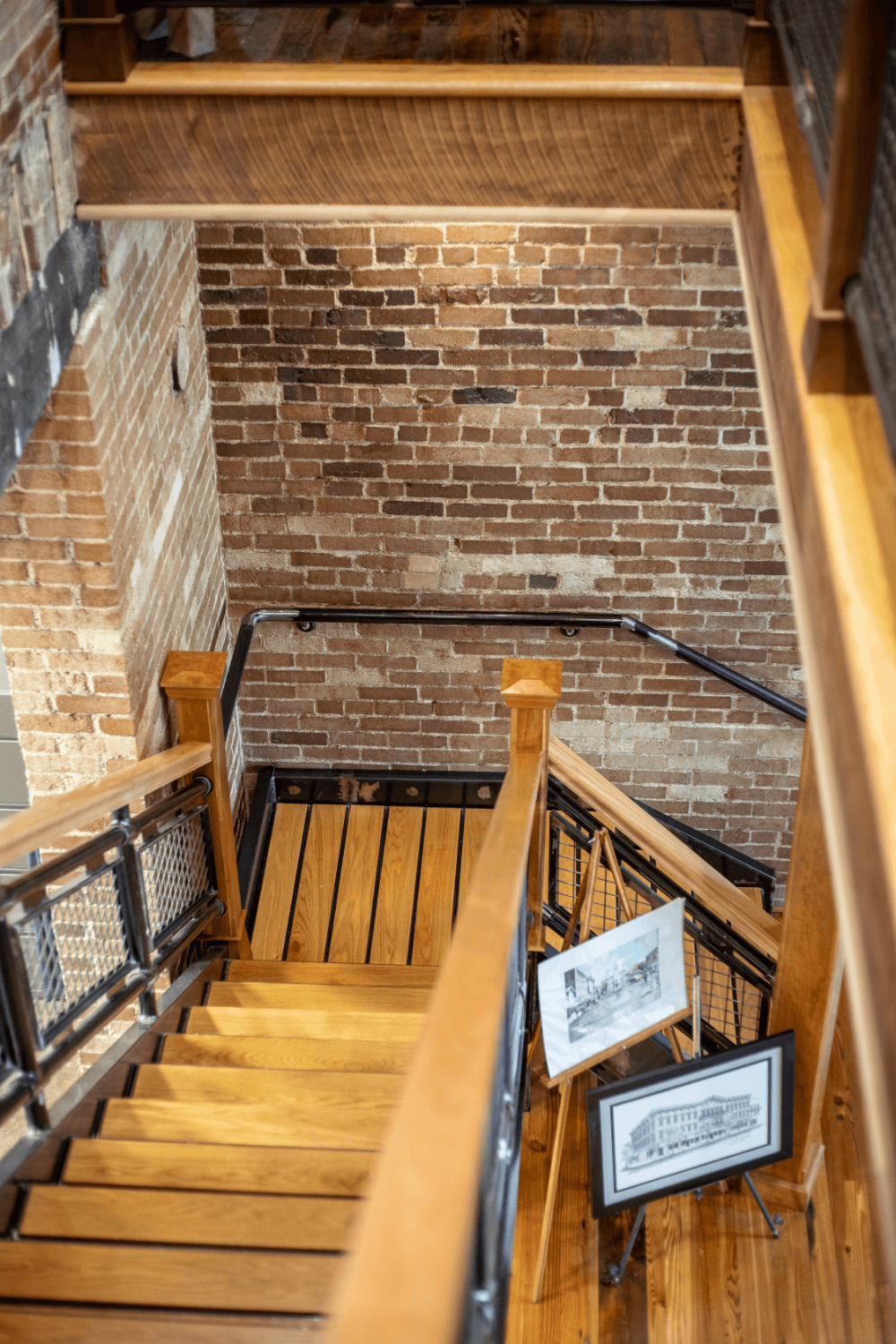 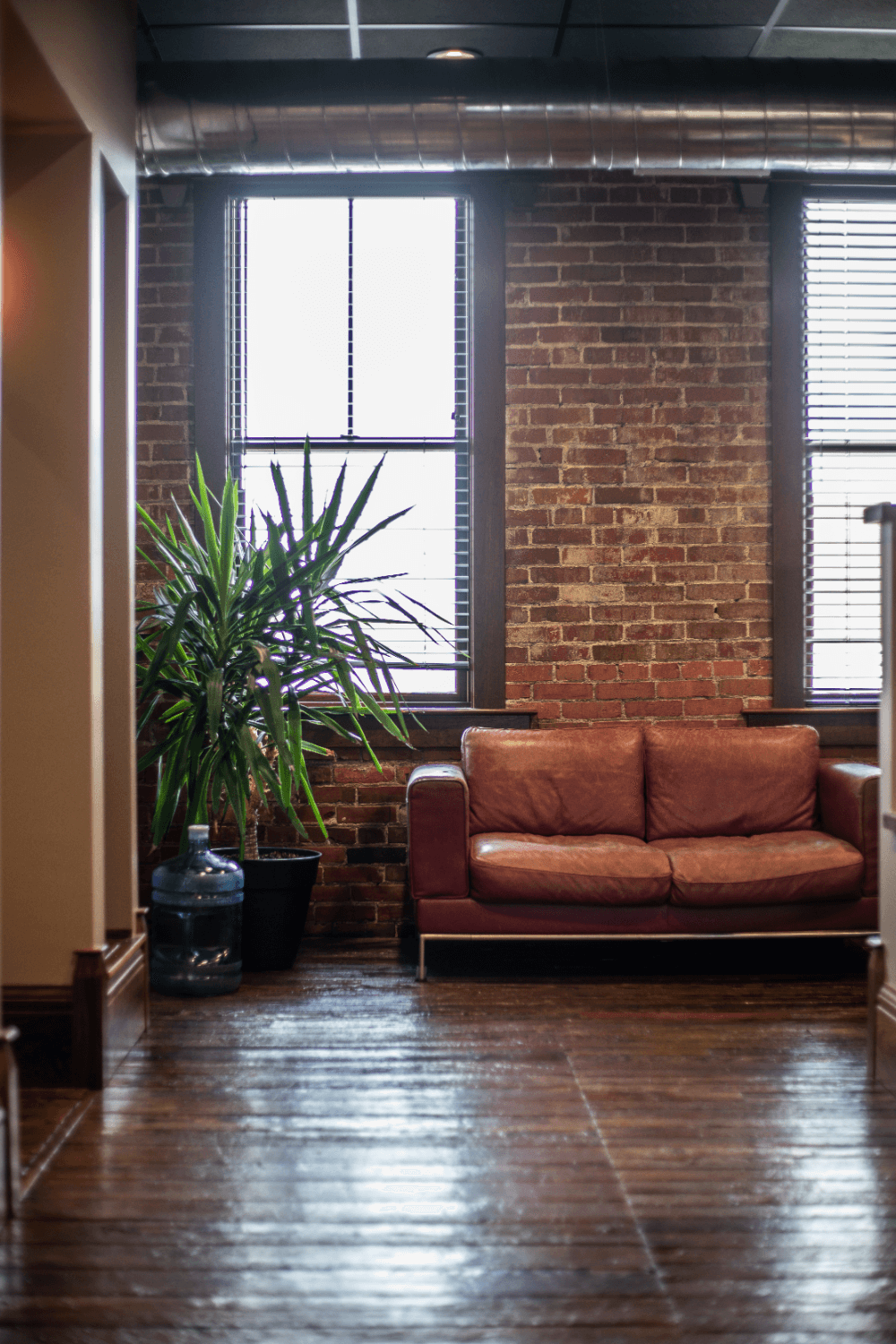 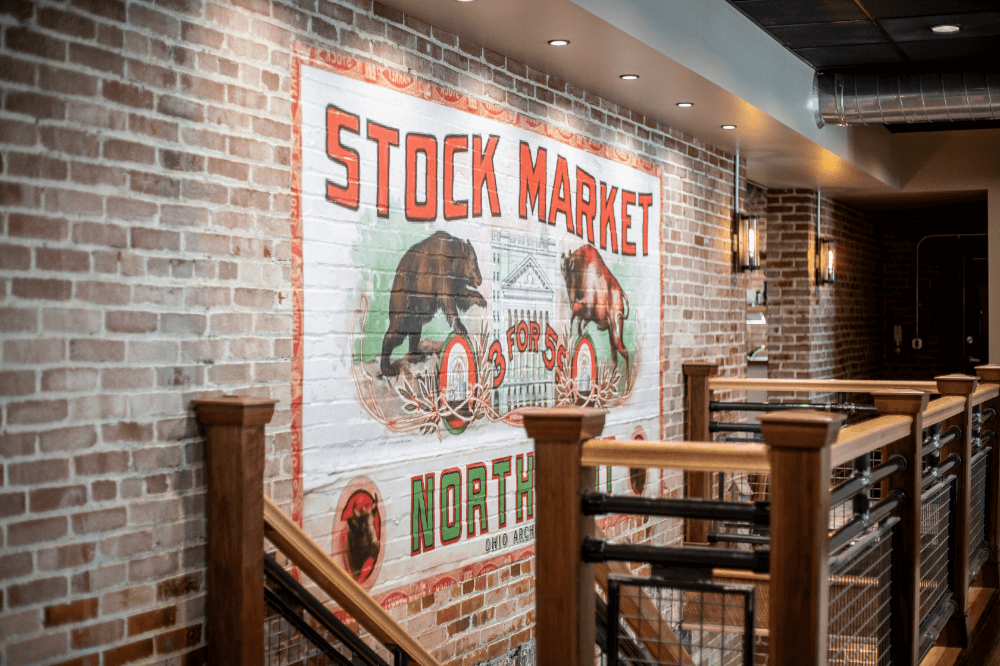 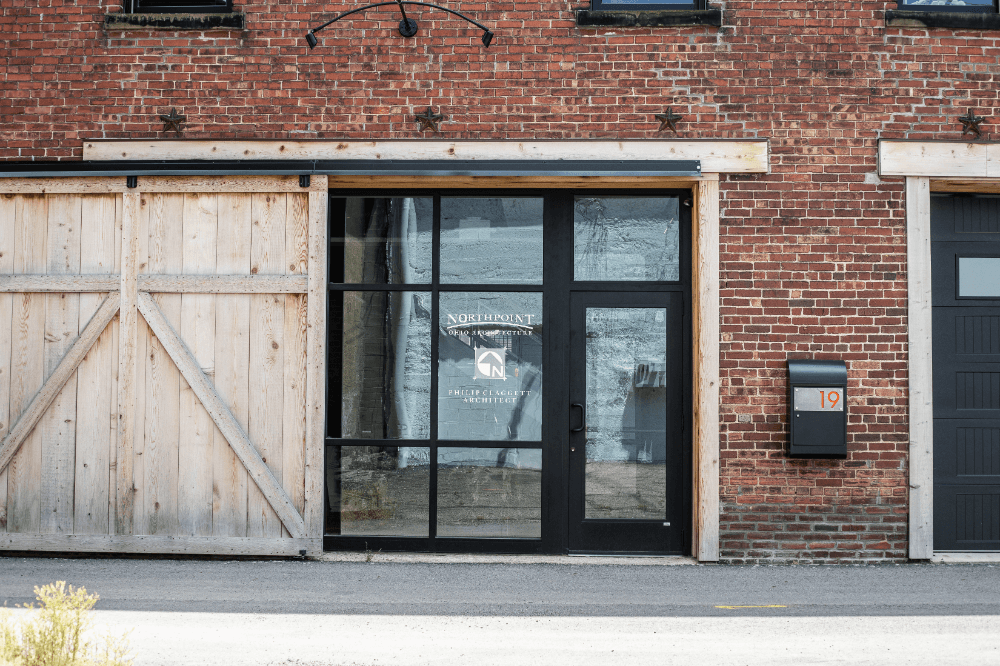 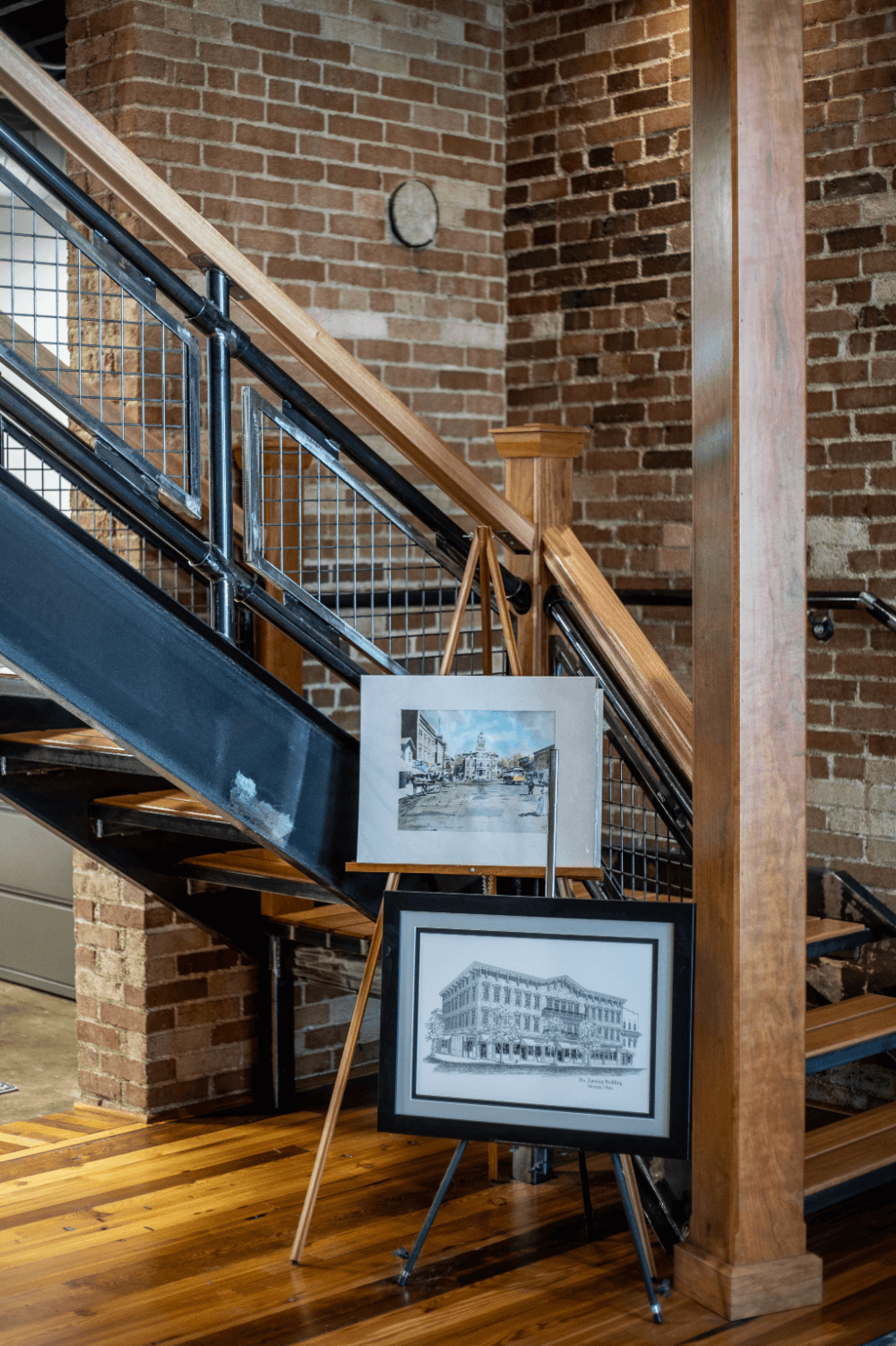 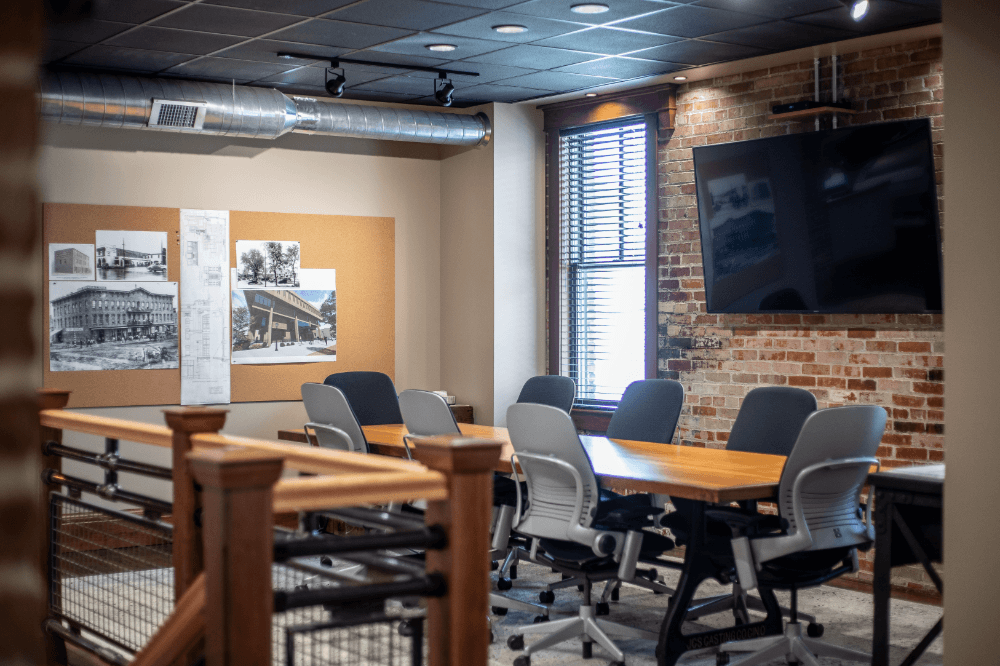 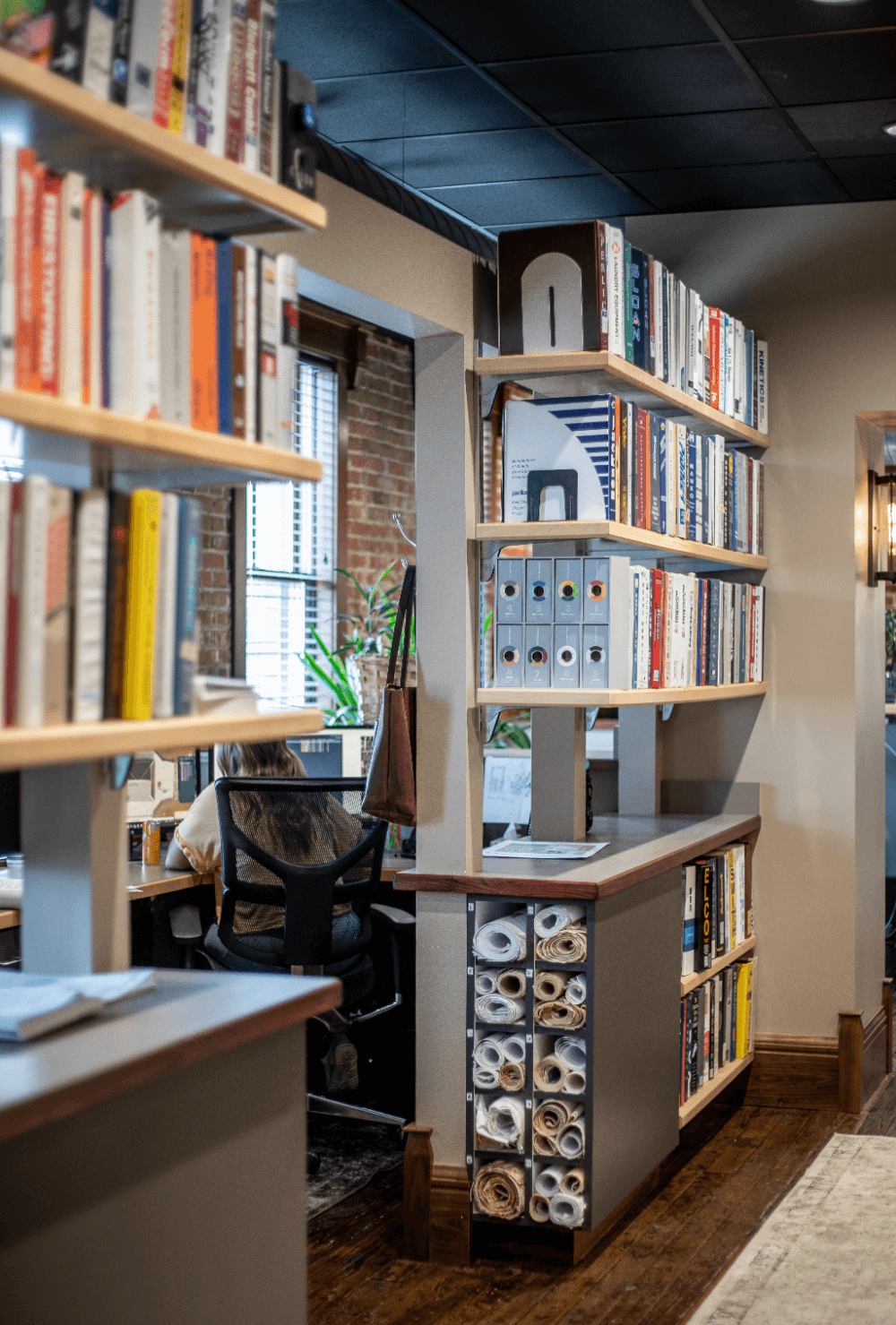 "We have been a residential customer of Northpoint Ohio for many years. Their creativity and ingenuity on our projects has always impressed us. Our projects are all over the place in terms of style (remodels and a new home) and project scope yet after original designs they are able to offer solutions and support as the project is ongoing. This is a huge benefit for us. Additionally, they transformed our backyard into a pool oasis and we were blown away with what they designed! They listened and used their experience and imagination to bring alive our idea! I highly recommend Phil Claggett, Cody Swartz and the crew at Northpoint!” 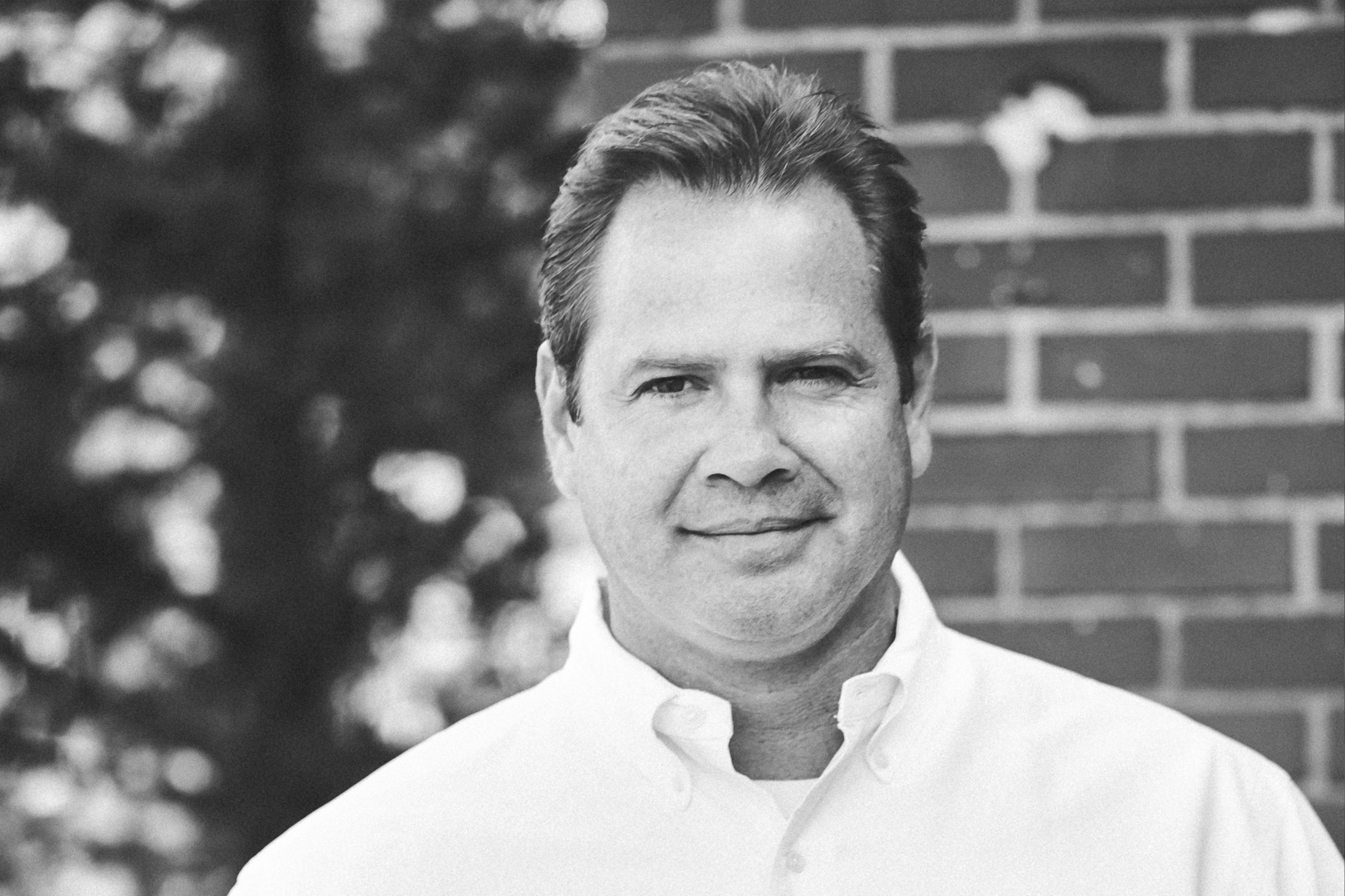 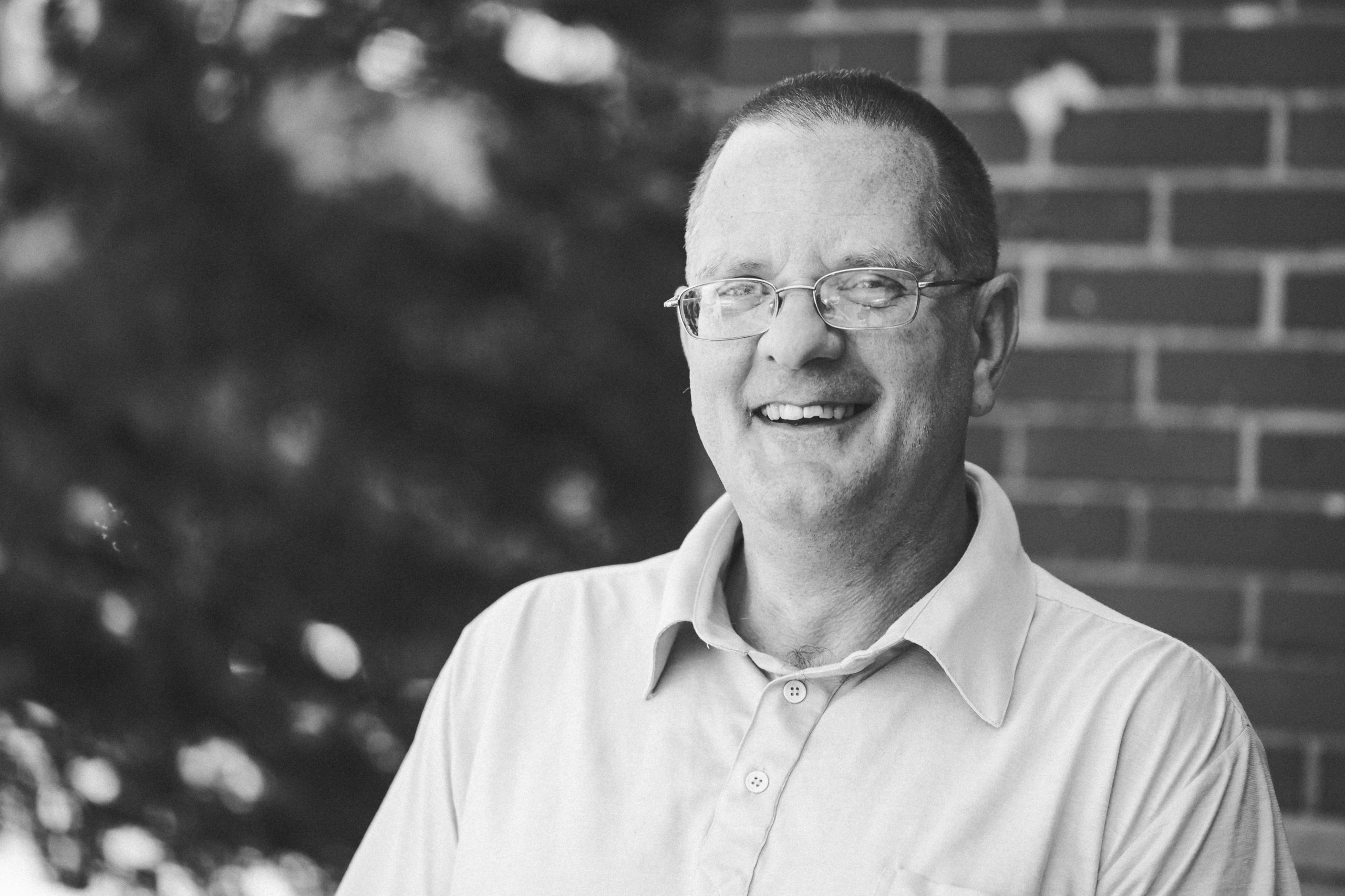 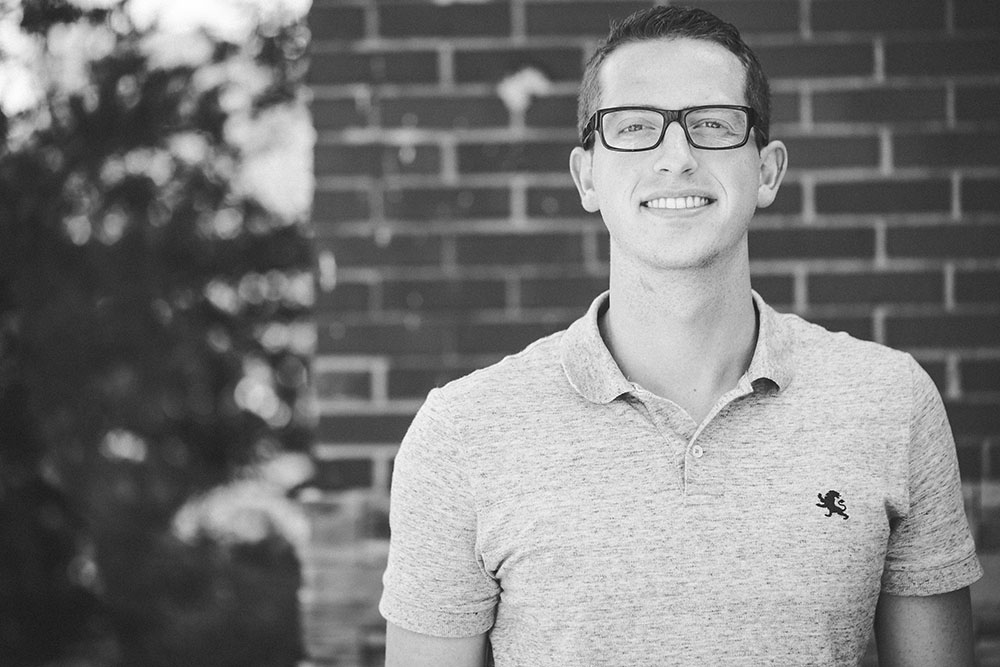 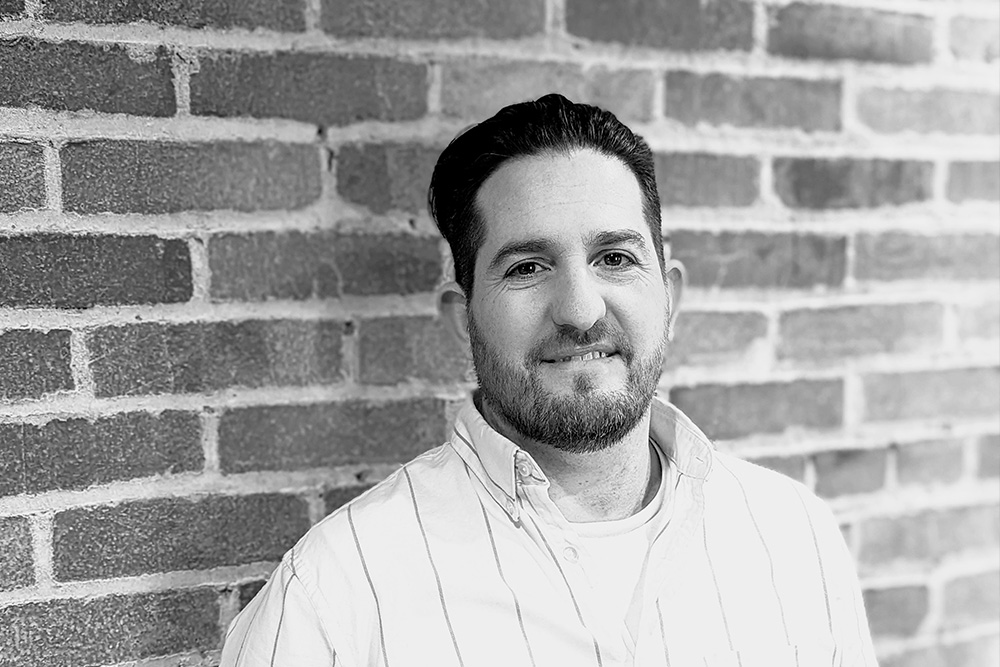 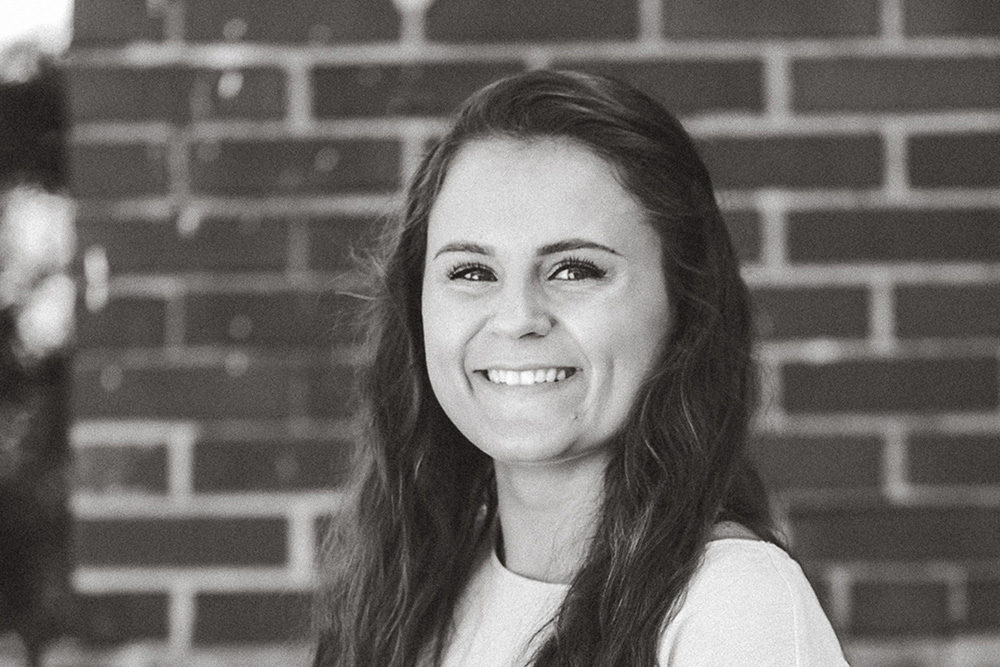